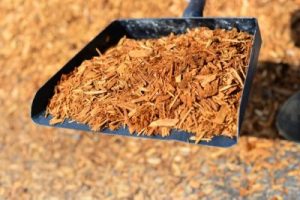 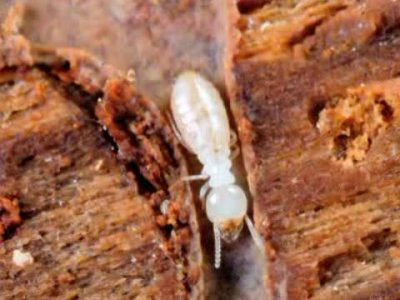 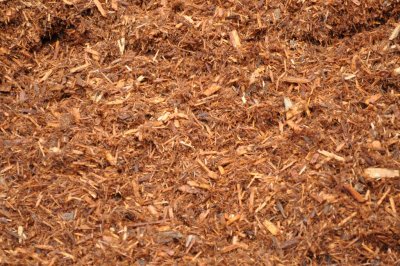 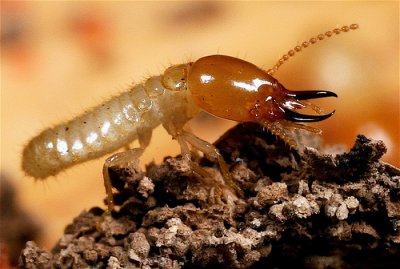 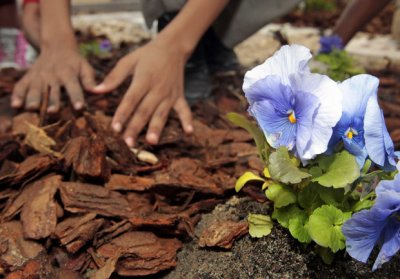 How to Get Rid of Termites in Mulch 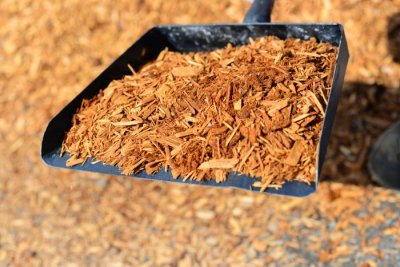 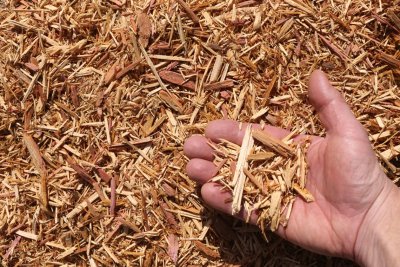 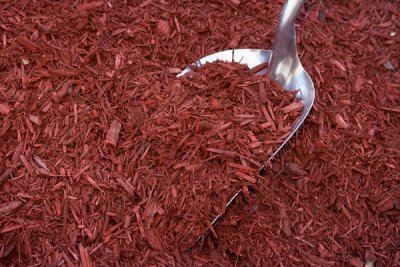 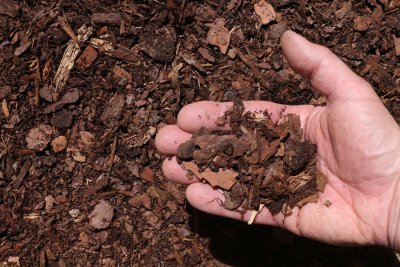 Does Bark Mulch Attract Termites?1
Comments
zim Effective and affordable way to kill pests – Boric Acid for termites4
Fevicol CEO Anti Termite Chemical: Terminator4
Bruce Best Methods of a Drywood Termite Treatment1
Lindy Termite Nests and Mounds: How Do They Do It? What are They Made of?2
Dab Theman Alternative ways of destroying pests – termite treatment without tenting2
Nic “Green” Method for Killing Termites – Nematodes3
Carrie A Farewell to Termites: Cleaning After Termite Fumigation12