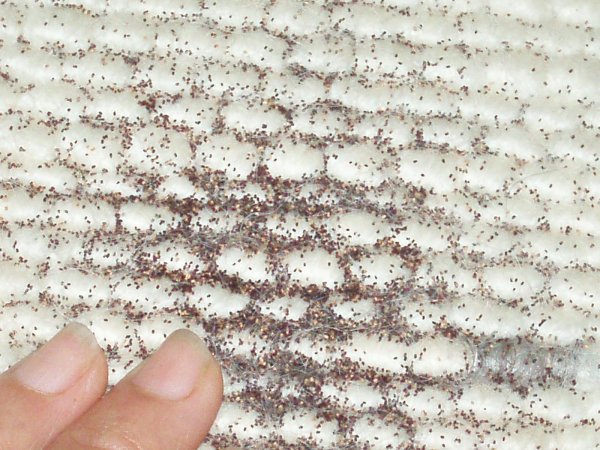 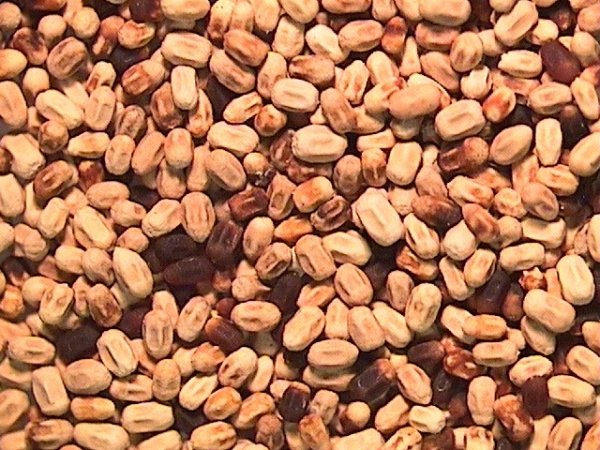 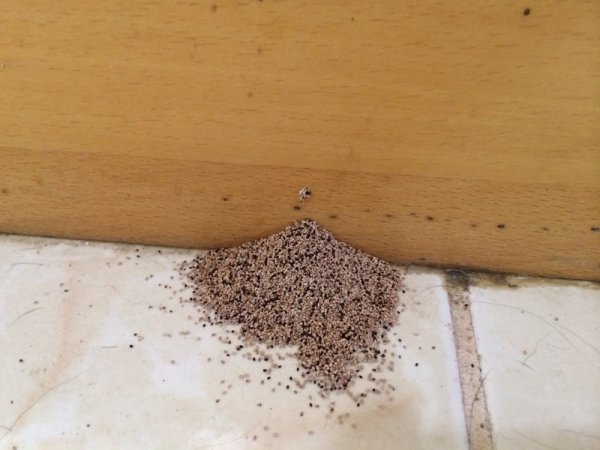 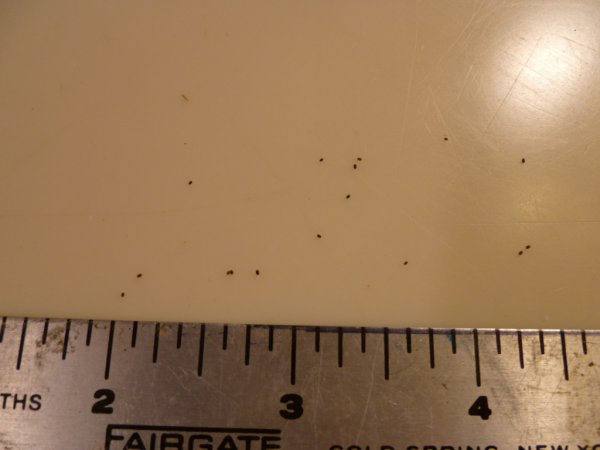 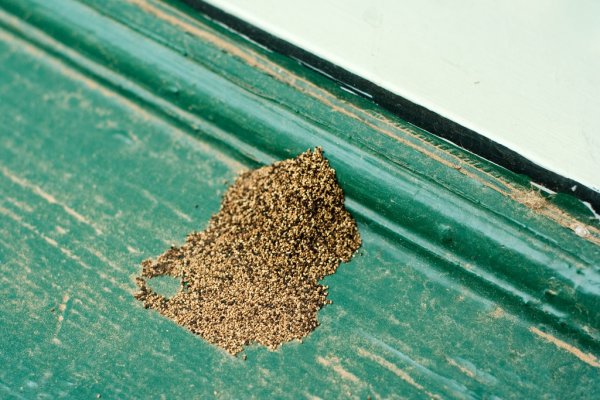 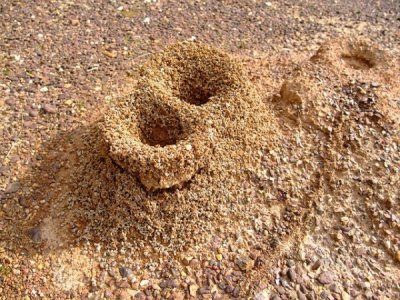 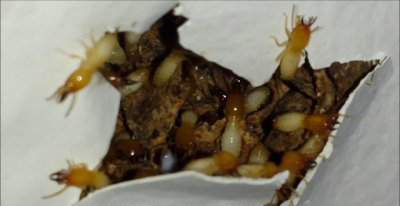 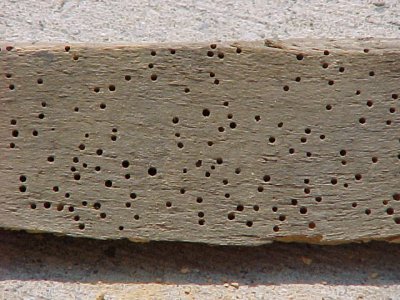 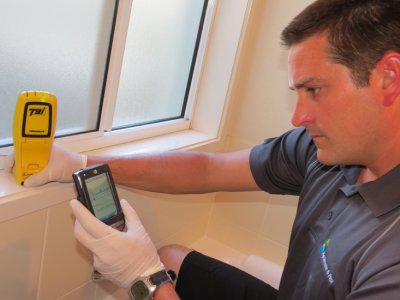 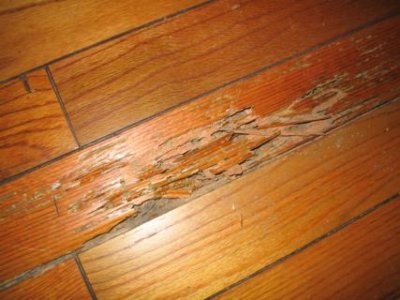 Signs of Termite Damage to Hardwood Floors
Comments
buy cbd online What is a Physical Termite Barrier Systems?2
Darlin D. Aviles How to Get Rid of Termites in Mulch1
Mel A Farewell to Termites: Cleaning After Termite Fumigation13
Norm Prestage Review of a Bayer Advanced Carpenter Ants and Termite Killer Plus Concentrate1
Dave Protect the House: Primary Signs of Termites in Walls1
Augustus.Yehudi Obvious Signs of Pests: Termite Holes In Wood Floor, Drywall, Ground1
Thomas Hafen How to Freeze Termites to Death?2