All about pests on plants and homeTermitesControlTreatmentBait systems 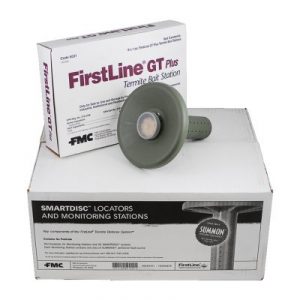 When battling with termites in your house, you can use anything that works. From termite repellents to even stronger methods, like flooding.

But what definitely can work even when you don’t have any parasites in your house and you are just trying to prevent them from appearing, are termite baits.

They can be set whenever and where ever and can be used either actively (getting rid of insects in your house) or passively (not letting them appear).

Also, they can work on large areas, depending on the type of bait you are using. Either way, you should look into this method.

But as with everything, the choice of baits is quite vast. There are many brands out there, but in this article, you are going to read about “Firstline Termite Bait System” kit. This high-end product is popular for it’s effectiveness, as well as being easy-to-use and monitor, though being cheap is not it’s thing…

Thus, you have to be sure where and how will you use this product to prevent some unnecessary purchases that you will regret in a long run… Nobody really wants to spend cash on something they don’t need, right?

Nonetheless, it is indeed guaranteed to be efficient and DIY-able, as well as last for a very prolonged period of time, which only depends on how often you reset it. Prepare yourself to read, and maybe you will consider buying this termite-bait for yourself! 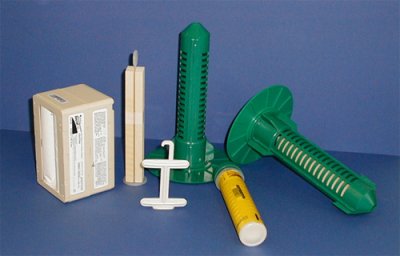 FMC (the creator of Firstline) produce their baits by the name of “Termite Bait Kits”.

There are multiple versions of them, but mostly they differ from each other not by a lot – more baits and else in more expensive versions.

In such kit you will find the most important (and, in fact, necessary) stuff to start the DIY bait defense of your home. What is the principle of it’s work?

Well, first of all, the kit has 2 baits. The first one is active, the second one is, on the other hand, passive.

When the passive bait (or more like sensor) detects the presence of termites, it will warn you. The next thing you will do is replace it with an active bait. This is the hardware used for finally killing parasites. It can kill up to nearly 100.000 termites before finally running out.

Those baits are fed with Sulfuramid, which acts like a food poison for insects. When termites get close to it and interact with it (let’s say, eat it), their digestion system is “breaking up” and might start digest itself. Which is surely a bad time for the said termites.

Also, because you can as easily monitor the stations placed all-around your territory, as replace them to start killing termites, this station can easily deal with newly created termite nests.

And they will be new if you check your termite stations as often as possible. Hence you can state, that the bait system may actually be used as a detection device, pesticide and even a way of preventing the infestations.

Here you can learn more information about another termite bait systems: Advance, Green, CSIRO, Nemesis, Exterra, Terminate. Also find out how to make baits by yourself and how to refill them?

As stated above, this kit has everything you need to get started on do-it-yourself home defense, and you can buy more if you need it. A standard pack consists of: 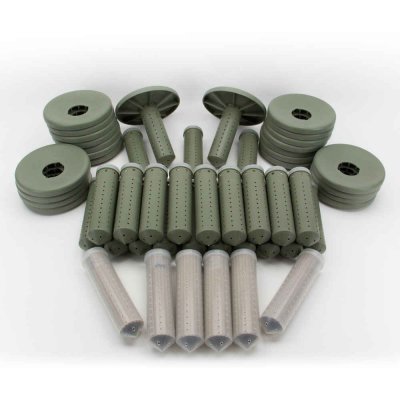 As you can see, it is pretty straight-forward.

First you install the locators to keep an eye on your territory and know when to act, then, when something has been found, place the baits, charge them up and fill them with pesticides.

And just wait. If the nest has just been created, it won’t take much time.

How do you place the locators and the baits though? Well, you start by placing one. Obviously. Then go parallel to your perimeter for about 10 feet, and place another one.

Continue around the perimeter until you meet up with the first one. You should have 240 feet covered, if you’ve used all the locators. To place the baits just replace the locators. And you are done. As already said, the baits are filled up with Sulfuramid, a strong stomach poison.

When refilling the poison you have to take some simple precautions, like wearing gloves and simply being careful with the substance. Station’s refilling is stated in the manual, and can be monitored. But before the refilling, the hardware can take loads of termites nonetheless, so it isn’t something you really have to worry about.

For being pretty much passive and always working mean of controlling the termite population, this bait kit is quite good. Though it is not as effective as, let’s say, flooding and such, it is a good alternative.

And if you follow the easy manual everything will work marvelously. The only, and quite meaning problem, is that it can’t be used to locate and exterminate wooden termites, only subterranean ones. For some it might not be a very big problem, when for others…

Well, let’s say it may be just sad. As for it’s effective speed, it must be said how dependent it is on the circumstances – quality of the bait, humidity, warmth, how soon did it locate the nests/termites. All these factors drastically influence whether you are going to get rid of parasites in the matter of hours, or in months.

But because of a well-thought location system, some variables (speed of location) are very much cut to their start points. But if you weight the high effectiveness of passive defense and easiness of use you will understand, that going for Firstline termite bait stations is a viable option.

Now, if you are on budget – it’s best to choose something cheaper but a bit more requiring. Basically spending less cash by adding your manual labor into the price. And if you want to go dirt-cheap, buy ingredients for natural repellents. But this is not what this article was about, is it? 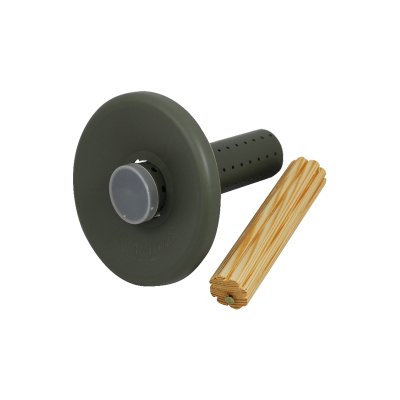 Here you’ve read about the FMC’s Firstline Termite Bait System, a very good product, developed especially for those who seek good and dependent way of defending their territory from the annoying, terrible and astonishingly disturbing termites there can be.

This is also a DIY feasible method, for people that don’t want any help from the third-party, and like to do as they themselves want.

When you buy and install the Bait System’s locators, you are going to be welcomed with a good piece of software developed to be easy-to-use (as always) and effective.

If something is located on the “radar”, you will need to replace the required locator with the bait. And the good thing about this is that it can kill any parasite that gets in it’s way – even wood parasites, though don’t expect them to come in the way – they don’t travel in the ground.

Also, the system has really great capacity. Meaning that you will run out of juice really late – the total amount of insects killed can exceed 240.000 – and that is without you refilling the baits, as it is possible.

And if you are going for something large – like a warehouse, school, office, whatever – you can buy more and/or bigger kits including more baits, locators and insecticides.

You are free to choose and buy what you need, but the prices are high – but considering the fact, that you don’t do pretty much anything, everything is done by the system – it is very reasonable. You have just acknowledged a lot of information about Firstline Termite Bait System and insect baits as a whole. I really appreciate your your time, so thank You for reading! 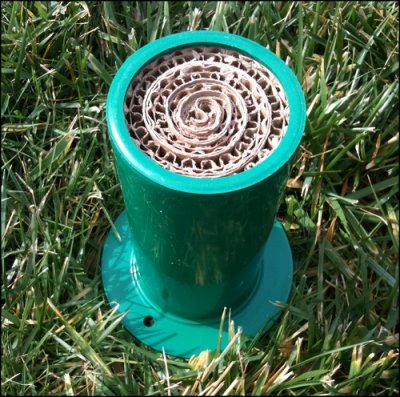 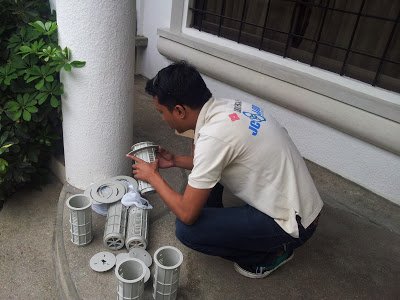 How to Refill Termite Bait Station? 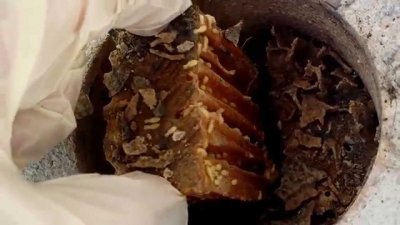 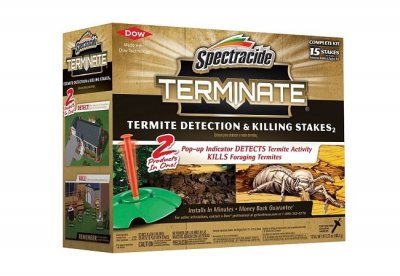 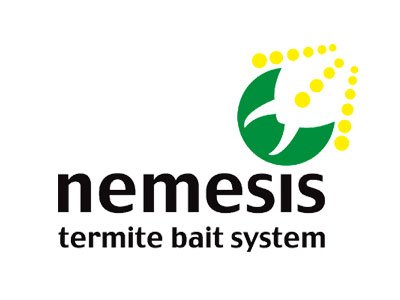